Simply put: I loved ELEANOR & PARK and I totally didn’t see it coming. I was definitely enjoying the book the whole time – Don’t get me wrong there – but I did not expect to fall in love with it. Based on everything I had seen, I was expecting ELEANOR & PARK to be a cute, upbeat love story with a strong musical connection. Obviously the music tie-in was still there, but E&P is definitely a lot deeper than I originally thought.

Eleanor has a troubled home life. Her mom and dad are separated and after her step-dad Richie kicked her out last year, our story begins with Eleanor returning home to live in a cramped house with her mother and 4 siblings. Park has a great family in his parents, brother, and grandparents who live next-door, but he still doesn’t quite fit in. He’s one step away from being the focus of the bully’s attention at school with his soft, Korean features and obvious different tastes in music (punk) and reading (comics).

The best part about ELEANOR & PARK is how naturally the two incredibly different characters fell together and fit so perfectly. It all started one day on the bus and from there, Rainbow Rowell takes the reader on an extremely moving journey to bring the characters together and really form a strong bond between the two. Yes, there were times when I was frustrated with the characters, but that’s just a natural progression of a story and well… high school.

What really pulled me in was Eleanor’s story line and how truly difficult her home life was. She was an outcast in her own home, never allowed to act naturally and sometimes I found myself questioning, what even is acting naturally for Eleanor? Her step-dad is an absolute terror, her mom does nothing about it, and Eleanor has to try to keep an eye on the little kids while still trying to hold all the pieces of her life together. My heart just went out to her!! And I felt slightly murderous towards her step-father.

I admit that I wasn’t entirely sold on the book until the very end. I won’t spoil anything, but there came a certain point in the book where the whole story took an enormous shift and I had such a strong array of emotions that simply overwhelmed me. While the book is a bit heartbreaking overall due to Eleanor’s situation, it’s also heartwarming to see these two characters learn how to love each other, never before feeling capable of it.

Eleanor: God, my heart just broke for Eleanor over and over and over again in this book. I can’t possibly imagine what it would be like to be in her situation. She was simply stuck and I can’t even say trying to make the best of it — She was simply trying to survive. It was just shocking to hear her story and see her come out on the other side. I almost feel like she was a real person and I was honored to meet her! Everything about her felt so real and not at all like any old character in a book.
Park: Gosh, Park was like an angel in this story. He became Eleanor’s guardian angel, in a way. I loved watching his thought process and seeing his feelings develop for Eleanor because they were a surprise to him too! He’s definitely not perfect and we do see a lot of flaws in Park, but he made for such a great character as well.

Goshhhh, this book was just SO good. It was so wonderful and one I will recommend to ANYONE. 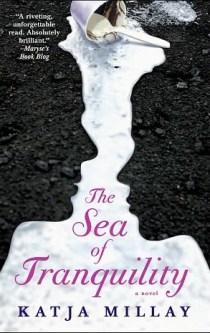 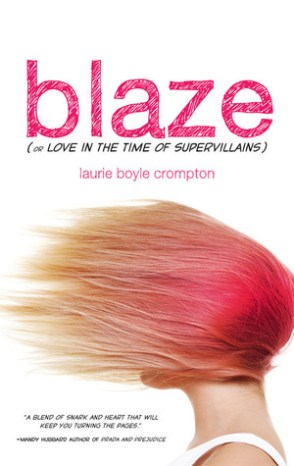