It was actually just about two years ago that I first posted the original “Best-Friend-Turned-Boyfriend Romance” post after watching an episode of New Girl that sort of inspired the whole thing. Immediately it set my feelings in tizzy because I LOVE best friends falling for each other and I felt inspired to write a post about it because it’s also one of my favorite tropes in literature.

In two years, I’ve done a LOT of reading (over two hundred more books and holy cow, when you put it that way, that number sounds crazy) so I thought it was time to update this post with a “PART 2”. I’ve read quite a few more “falling for the best friend” stories that I just HAVE to share with you if you haven’t read them! So open up Goodreads, get your TBRs ready — these are some books you HAVE to read!

ON THE FENCE BY KASIE WEST 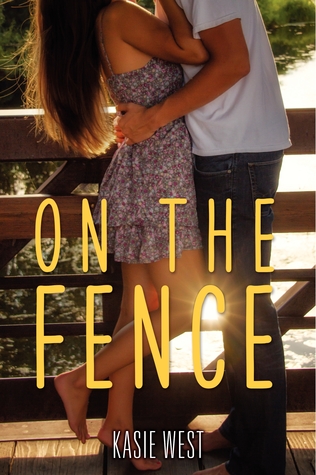 ON THE FENCE had so many things that I love in a book — a tomboy, a great family dynamic, and a story about a girl and the boy next door. YES. Charlie (short for Charlotte) and Braden are best friends and next-door neighbors and I loved watching their friendship start to develop into something more. I absolutely LOVED them and this entire book from Kasie West! I highly recommend it for a fun and heart-fluttering read!
REVIEW: On the Fence – Kasie West 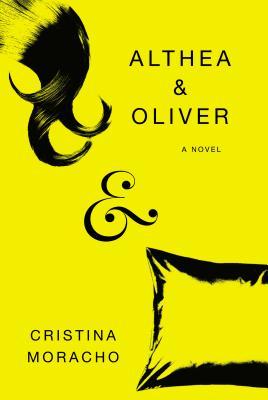 ALTHEA & OLIVER is a bit grittier of a novel, set in the 1990s. Althea has a bit of a rebellious streak and Oliver has a rare sleeping disorder that puts him out of commission for up to weeks at a time… But the two are best friends and stick together through thick and thin. Oliver is not RIGHT next door but he’s the boy down the street and that’s close enough for me! I really loved their friendship and it’s so intense seeing those romantic feelings develop after knowing someone for so long and so well.
REVIEW: Althea & Oliver – Cristina Moracho

LAST YEAR’S MISTAKE actually doesn’t come out until May, but I immediately picked up because of the romantic best friend possibility! It’s definitely an emotionally-charged book with feelings flying all over the place when Kelsey’s ex-best friend (and neighbor boy) David shows back up in her life. I was definitely on the edge of my seat trying to see what would happen to these two and even what DID happen to these two through the flashbacks throughout the book. Keep your eyes peeled for this one!

BETTER OFF FRIENDS BY ELIZABETH EULBERG 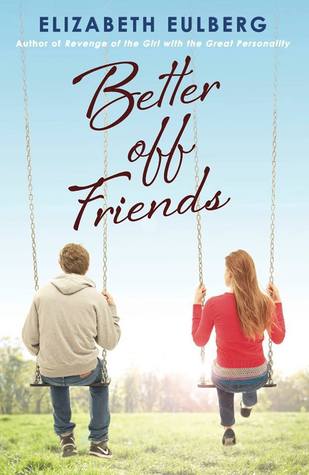 What I really loved about BETTER OFF FRIENDS was how much time we got to see these two characters — Macallan and Levi — as best friends before things started to happen. I LOVE witnessing that friendship portion and even though the book started out a bit younger (going from junior high through high school), I never felt like the characters were too young for me to relate. I also had a male best friend who lived next door (though I think Levi lived in the neighborhood and not really next door? But still.) and grew up with so it’s always something I really connect with! It’s always interesting when things start to escalate and then then characters have to reassess their feels. THE BUTTERFLIES I GET.
REVIEW: Better Off Friends – Elizabeth Eulberg

THE GRISHA TRILOGY BY LEIGH BARDUGO 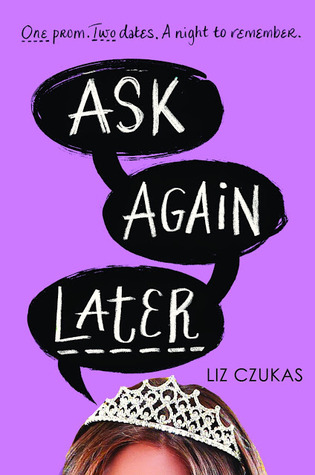 Prom is a real struggle for Heart (yes, that’s her real name) as she tries to decide whether to go to the dance with her brother’s friend or with her group of friends… but all the while we see this THING start to develop between her and one of her best friends… and it is magical. I loved how everything unfolded and just thinking about everything that transpires gives me all the little feelings again! This was definitely a fun novel overall and I really fell in love with it.
REVIEW: Ask Again Later – Liz Czukas 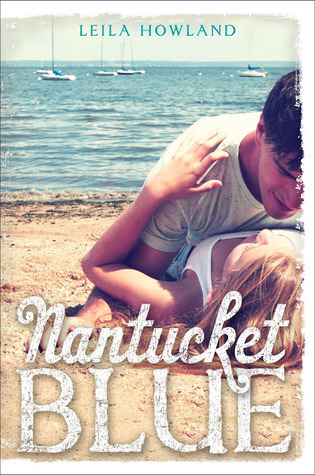 I absolutely loved NANTUCKET BLUE. I just really related to Cricket overall but I also loved the romance in this book. It develops slowly but surely and it’s a teensy bit on the forbidden side due to who the boy is. It’s a friend but definitely someone she shouldn’t be falling for… so that kind of made me love it even more. I suppose you might be able to guess who it is once you start reading BUT I didn’t know going in how the story would unfold so you’ll just have to read it yourself to find out!
REVIEW: Nantucket Blue (Nantucket #1) – Leila Howland 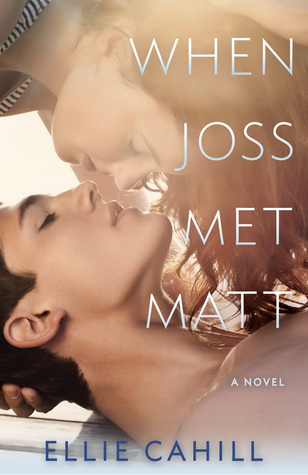 Ellie Cahill is actually the pseudonym for author Liz Czukas for her new adult novels so if that name looks familiar, it’s because I just mentioned ALSO KNOWN AS above! WHEN JOSS MET MATT was absolutely perfection in my eyes. I loved every bit of it and it has an amazing friendship that of course turns into a jumble of feelings when friend Joss and Matt begin a sort of “friends with benefits” plan after a relationship gone very, very bad. I really just loved both characters and the friendship was fantastic so if you’re into new adult or looking to get into it, this one should be on your list!
REVIEW: When Joss Met Matt – Ellie Cahill

THE RAVEN CYCLE BY MAGGIE STIEFVATER 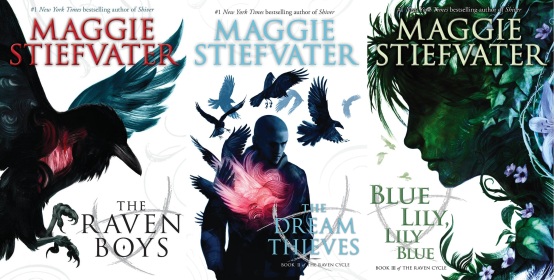 Well, the series isn’t over yet but it’s already broken my heart a few times (or really just set my feelings on edge). This is such a tight knit group of characters and it’s just so amazing to watch ALL of them interact. My feelings have sort of been all over the place but I think I’ve finally settled on a permanent space for them… that is, until the final book comes out this fall and everything could just totally break me. Anyway, if you haven’t read the series, there’s a major premise that if Blue (the main female character) kisses her true love, he will die. Naturally, that sets us up for all kinds of heartache and just THINKING about the scenes in the third book… Gah. WAY too many feelings. Soooo, if you like your feelings being messed with (in a good way?)DEFINTELY go read this series. You can binge read it this year. You’re welcome.
REVIEWS: The Raven Boys (The Raven Cycle #1) – Maggie Stiefvater // The Dream Thieves (The Raven Boys #2) – Maggie Stiefvater // Blue Lily, Lily Blue (The Raven Cycle #3) – Maggie Stiefvater

So that’s my new list of favorite best-friend-to-more books! Which of these have you read? Are there any more out there I’m missing? (I know there are… and I want them all!)

8 thoughts on “The Best-Friend-Turned-Boyfriend Romance | Part 2”